By finishing as runners up in National League Div 2 (South), Swindon Shock had the honour on playing at the National Championship Finals at Worcester Arena. It was a BIG day for Shock as they took home the Gold medal after two epic matches against quality opposition. 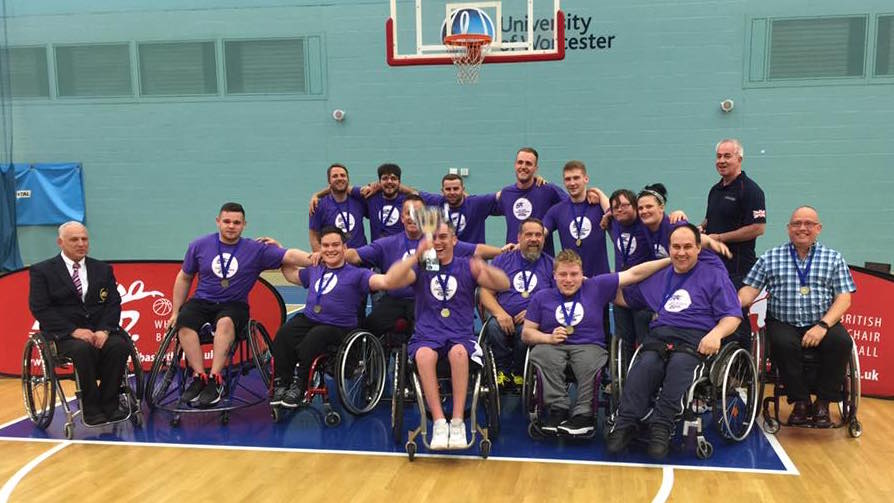 Swindon Shock stormed to a 16-8 first quarter lead against the North Wales Knights.

The Welsh team, however, hit back in a stunning second quarter: closing the Shock’s lead down to five points (29-24).

The North Wales Knights continued to battle back in the third quarter, completing the comeback as they edged ahead by 46-44 with just 10 minutes left on the clock.

Matching each other point for point, the final quarter was a nailbiting battle – Swindon hitting back to level the game on 64 points apiece.

A thrilling overtime period then ensued, Swindon finding another level to secure a 77-64 victory and, with it, a place in the Division 2 Final. 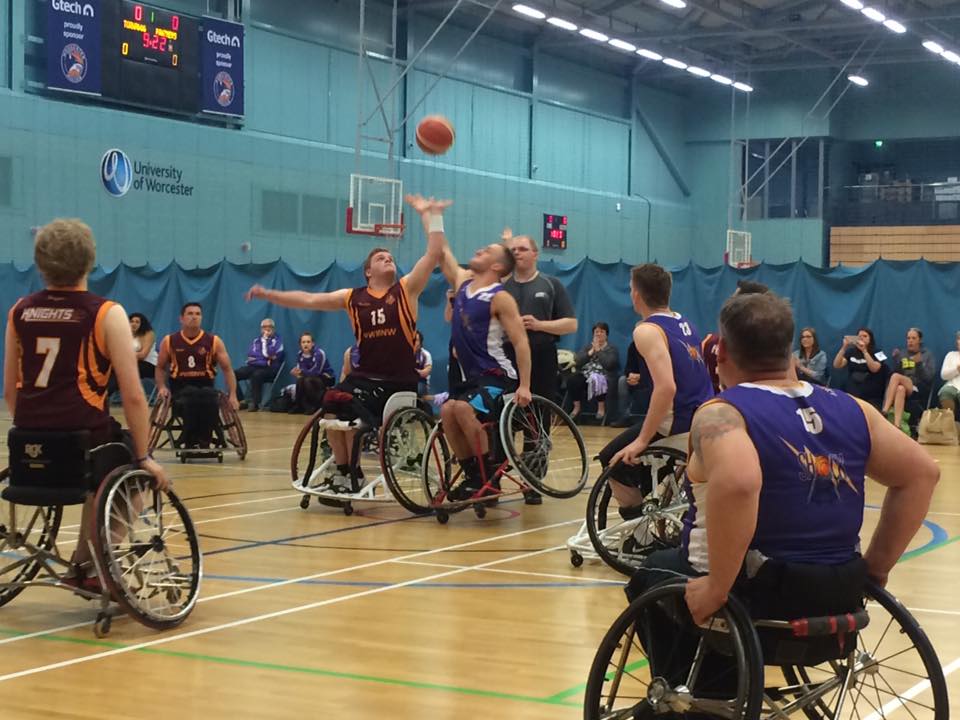 The Division 2 Final treated spectators to a nailbiting match.

At the end of the first quarter, Swindon had shot their way to a 20-11 lead against the Bears.

The Warwickshire team, however, rallied together in the second quarter as they fought their way back to within two points of their opponents: Swindon Shock ahead by just 34-32 at half time.

The battle continued into the third quarter, but the Shock were able to raise their game – extending their lead to five points: 47-42.

In an incredibly tense final quarter, Warwickshire Bears showed real teamwork as they completed the comeback: levelling the game on 53 points with just under four minutes left on clock. The teams continued to trade baskets, but – showing great composure – the Swindon team edged their way to a 60-57 victory. 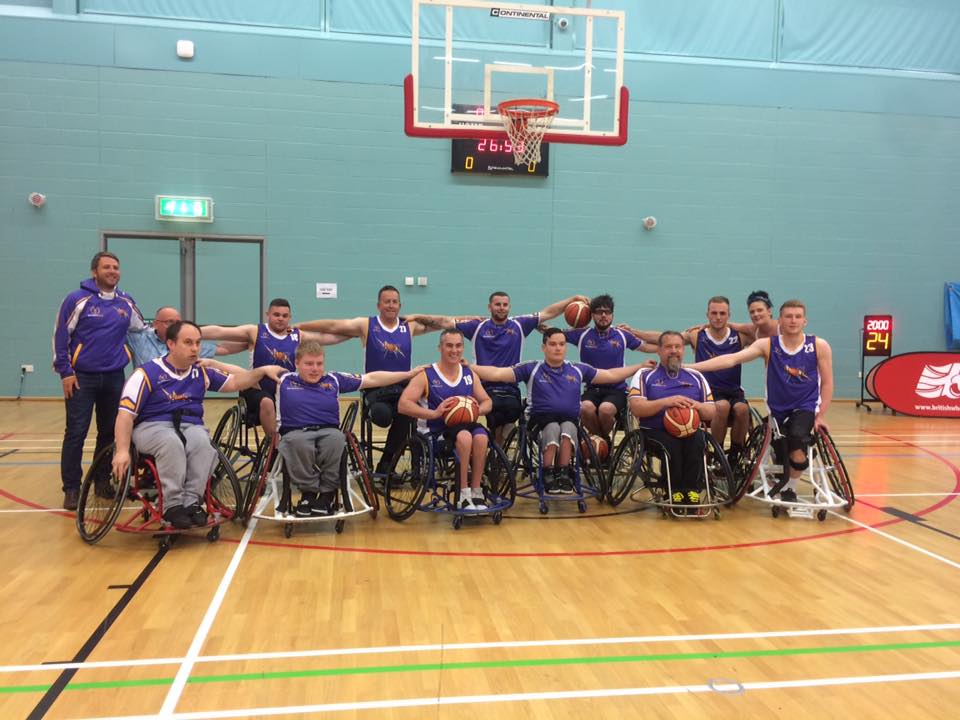