Shock celebrated another season at their annual Awards night. The squad were in good form as we reminisced on finishing second on National League Div 2 and taking the Gold at National Championship Finals. 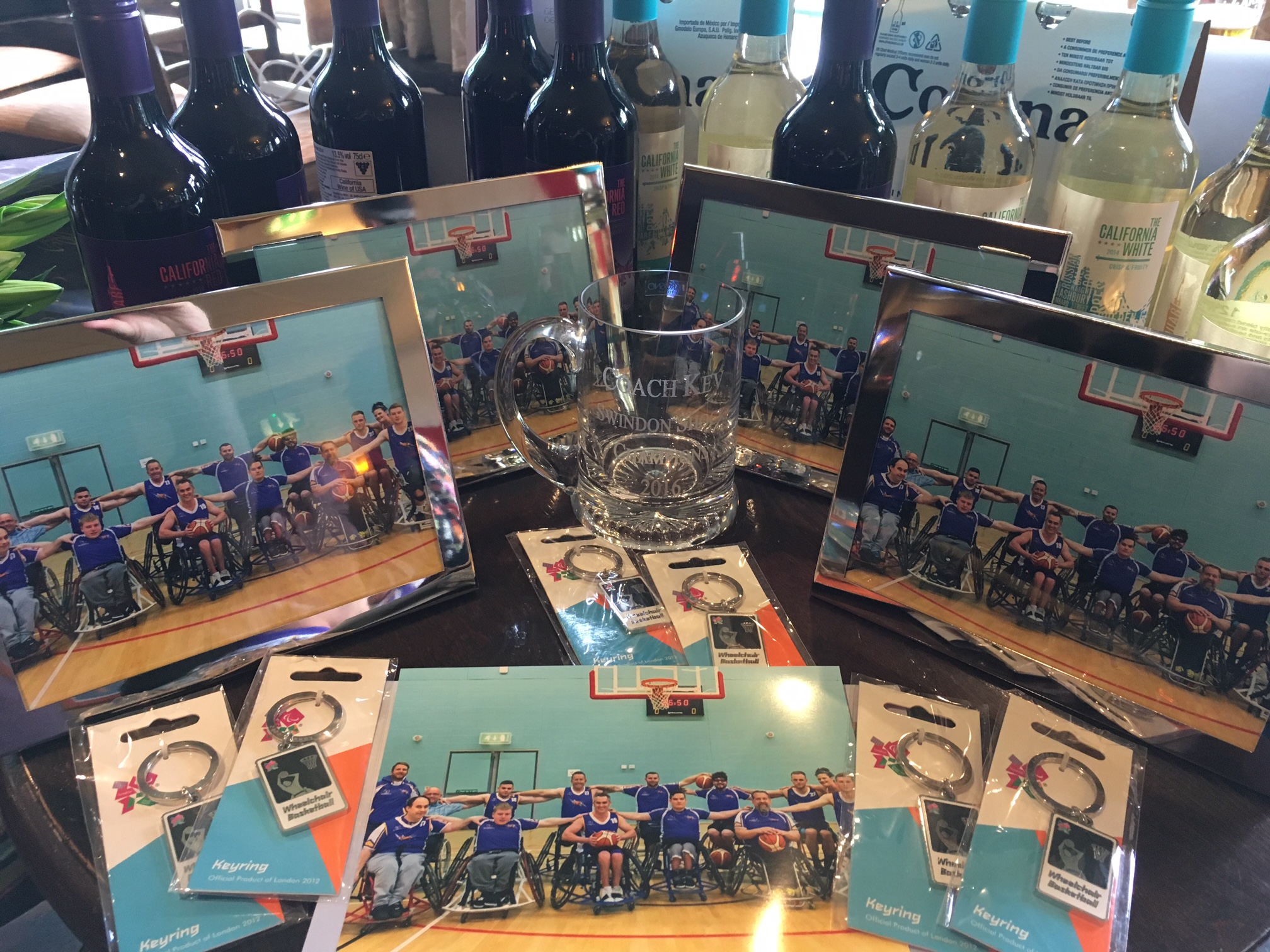 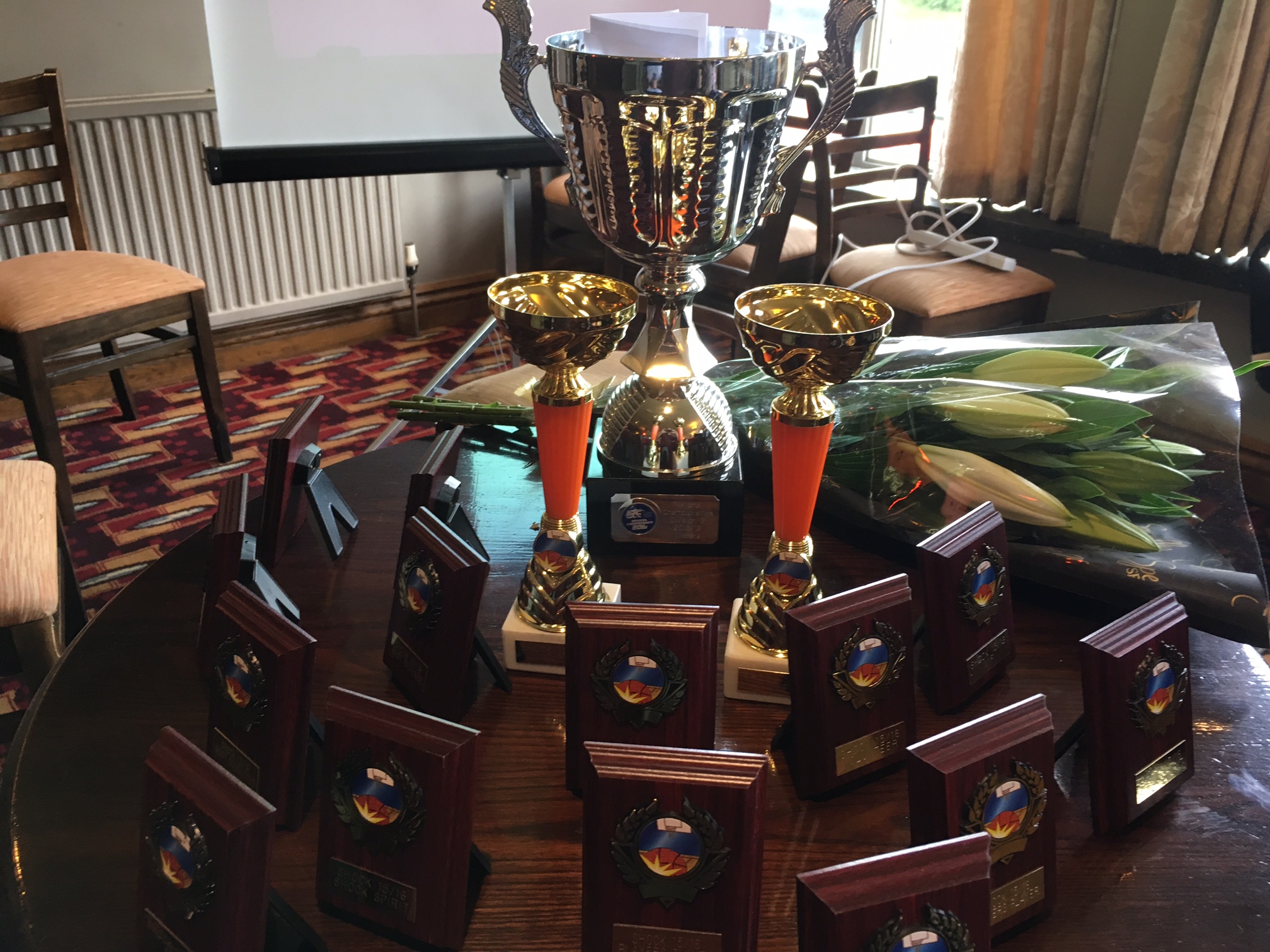 The winners on the night were:

It was an emotional evening as we say goodbye and good luck to some of the Shock family. U23 GB International Ben Fox is heading for the Super League with the Sheffield Steelers, Lewis Bird is joining the British Army and Head Coach Kev Ogborne is also moving on after a number of successful seasons and back to back promotion.

Great night had by all. Looking forward to next season!