After a tough loss to Barking Abbey Division 1 in the National Cup, Swindon would also fall in league play to Team Solent Kestrels the following week.  I think we were riding such a high over the summer and we have played a lot of basketball without losing so to lose back to back really hurt some of the guys and we started to question a lot of things as well as ourselves.  Swindon rebounded with a home win against Essex Blades and followed it up with wins against Bristol Flyers and Cardiff City.  The win streak continued again against Newcastle under 23’s in the National Shield, Pushing Shock win streak to 4 in a row.  I think our point guard Antonio is really demanding that the ball move around and guys do not get in a habit of taking and forcing shots and thats really helped said the Head Coach.  Defensively we are still giving up to many points but I have seen situations where we can really lock teams down and get key stops.  Sometimes the scores don’t explain how one sided a game has been but I don’t think we have felt threatened in a match for sometime.  Our next game after the break is going to really test us, because Cardiff Archers have a tough team and we are playing away at their place. 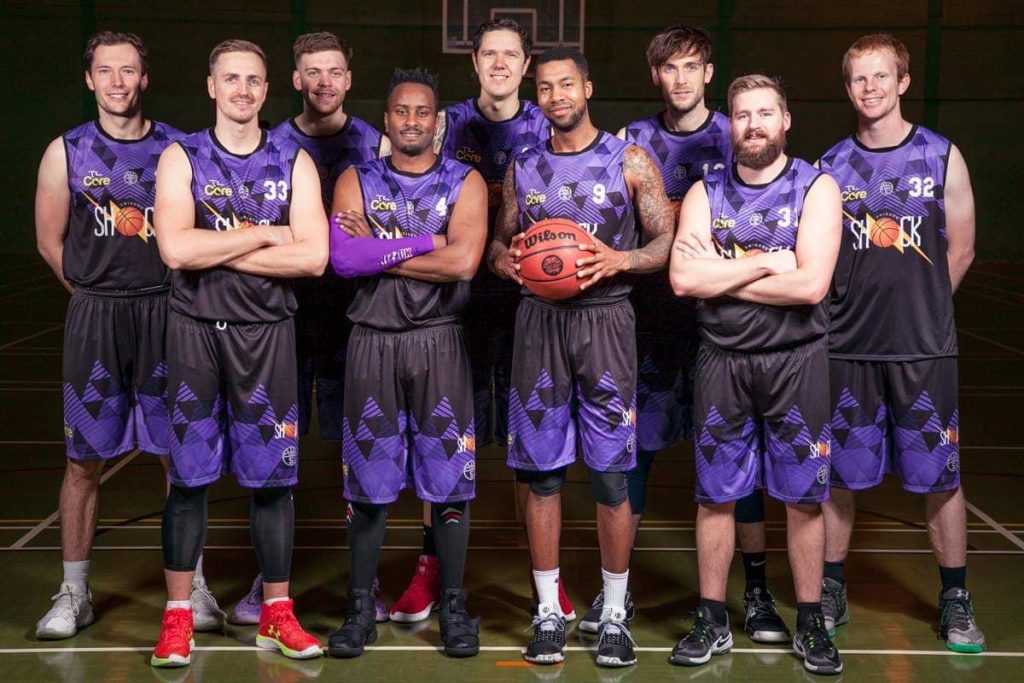