Swindon Shock opening regular season game got off to a roaring start.  After advancing to the third round of the National Cup and National Shield, Shock were at home to open up their regular season game against Cardiff Archers who bested them twice in the previous season.  Point guard Antonio Wilburn continued his hot hand from the 3 point line and helped Shock jump out early before a serious of fouls helped the visiting side to a first quarter 32-27 lead.  Head coach David Colclough said after the game, we just were not in it defensively that first quarter.  Offensively we know anyone can score on our team, but I would have liked to seen more effort on the defensive side of the ball.  Shock did just that with reserve guard Ollie Swann grabbing key rebounds and getting some timely assist to put the club up 54-53 at the half.  Shock then return to form with a dominate 3rd quarter that flip the game around quickly as Mantas Kmita poured in a 10-0 run of his own.  Matt North, Ed Potter and Antonio Wilburn each got in on the act as Shock outscored the guest 38-17.  Ed Potter would finish with 31 whilst Kmita 29 Wilburn 23 and North 21 to make up for 104 of the 113 Shock points.  “That is huge and balanced scoring from four players and that is still without starting Center Matt Ford (away with illness) who dominates the inside said the Shock Skipper.  I like our depth this year but I also like that our bench are contributing with solid passes defence and chipping in extra point here and there, it really puts other defences on their back foot.  Shock finished out the game with a 113-97 win and will face London BC Medelynas next week on the road. 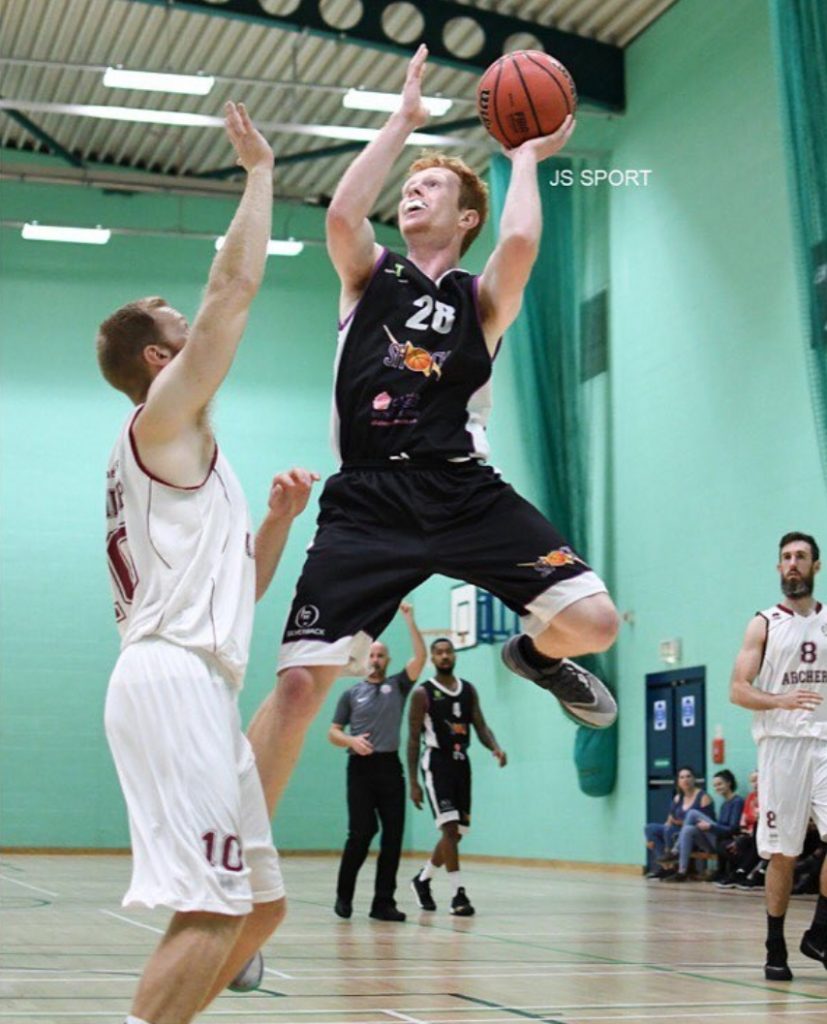