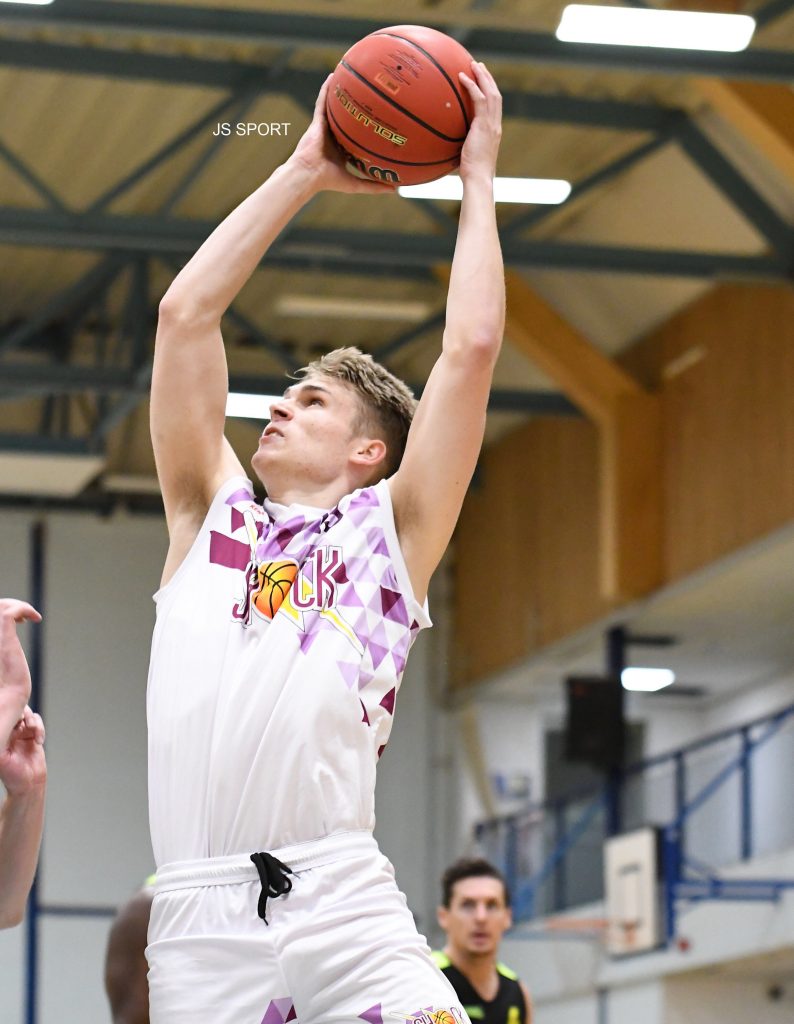 Its been an eventful 3 weeks for Swindon Shock as they saw their derby collision with Oxford Brookes postponed at the half due to condensation in the sport hall. The team traveled shorthanded to Cardiff City and lost by 1 after game winning layup was missed with no time left. Whilst trying to regroup at home Shock saw a similar fate late in the game against Gloucester Saxons as missed layup and defensive breakdowns ruined a gutsy come back from a slow start after falling behind by as many as 15 in the first half.

“We are a young team”, said coach Colclough, there are somethings we need to iron out regarding attitude and willingness to work as a team. The talent is there we just need to stay together and I saw that at the end of the game. As disappointing as that loss was, I see us rebounding and finishing the first half of this season strong. Shock will face Taunton Tigers this Saturday at home.