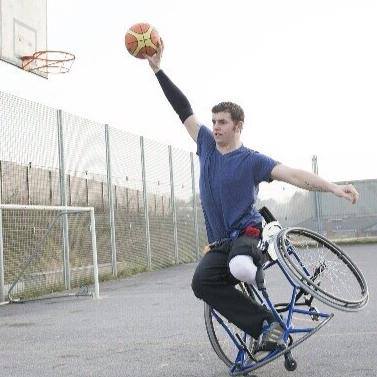 Huge congratulations to Shock Wheelchair athlete Macauley Tomlinson who has been selected to represent the GB Junior Men’s Team in Cluses, France this week.

Mac has had an amazing season for Shock helping them win Div 3 (South) and collect a Bronze at the National League Championship Finals. The Shock family is proud to have a member represent their country.

The GB Junior squad is led by Head Coach Mathew Foden and Assistant Coach Emma Tomkinson, the GB Junior Men will open their campaign at 4pm BST on Thursday 4th June against Turkey. The following morning sees the team return to action at 8am BST against the Netherlands before they tip off against host nation France at 5pm BST in their final round-robin game.
On Saturday 6th June, all four teams will then battle it out in the semi finals before entering the Bronze or Gold Medal Games as they play for their final placing.
GB Junior Men’s Head Coach Mathew Foden said: “It will be a really challenging tournament for us against three of Europe’s best Senior Men’s teams, but this is how we learn and develop. We have selected seven members of the squad that won the U22 European Championships last year, along with a couple of new Junior athletes that will be playing in their first competitive matches for GB, and to do that in an environment such as this will be a fantastic experience for them.” 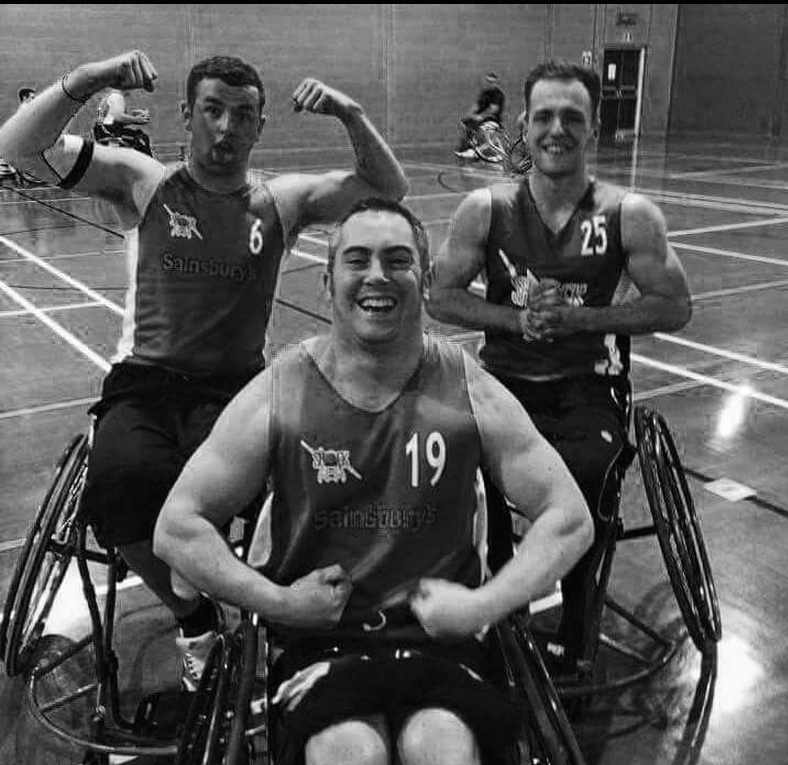