After a very confident victory over the Celts 2 team two weeks prior, the Swindon Shock team’s younger members had taken time off the court to bond with each other in the weeks leading up to the Tornados 2 fixture, a factor that is evidently becoming increasingly valuable in this ambitious team.

A few drowsy heads began the late journey down to Littlehampton on an unfamiliar Sunday afternoon with chairs stacked precariously high in the minibus and banter moving round seamlessly. As night began to draw in, Shock took to a court that enabled every player to access newly found speeds, something that was relished later on in the game. With plenty of time to warm up and mentally gather themselves, the starting five were picked. The tip went Shock’s way and from there they dictated the course of play, utilising an aggressive press and simple passes that opened up easy shots, perhaps inspired from the previous game on the same court where Oldham Owls demonstrated a master class in wheelchair basketball. For much of the first quarter Tornados 2 failed to get scores on the board, and the Shock lead increased with every attack on the basket. With such variety of attacks and defensive plays, coach Kev Ogborne began expanding Shock’s play book in what was rapidly becoming a low risk environment.

With a substantial lead established with the starting five and a very unfortunate injury to starting 1.0 Brandon Jones, a number of other players were granted the opportunity to demonstrate they were ready to earn their place in this squad. Shots were falling for younger members of the squad from all angles and great hustle within the key rewarded Alan Curtis with his first Division 3 basket, much to the elation of the travelling crowd who had trained with Alan since his arrival at the club. With confidence riding high and the lead ever increasing, Shock continued on their warpath picking apart what was left of the Tornados team. As the final whistle blew it was clear that this Shock team were not ready to take the hunger for competition out of their guts and would continue on in this manner until they were contesting for top of the league. 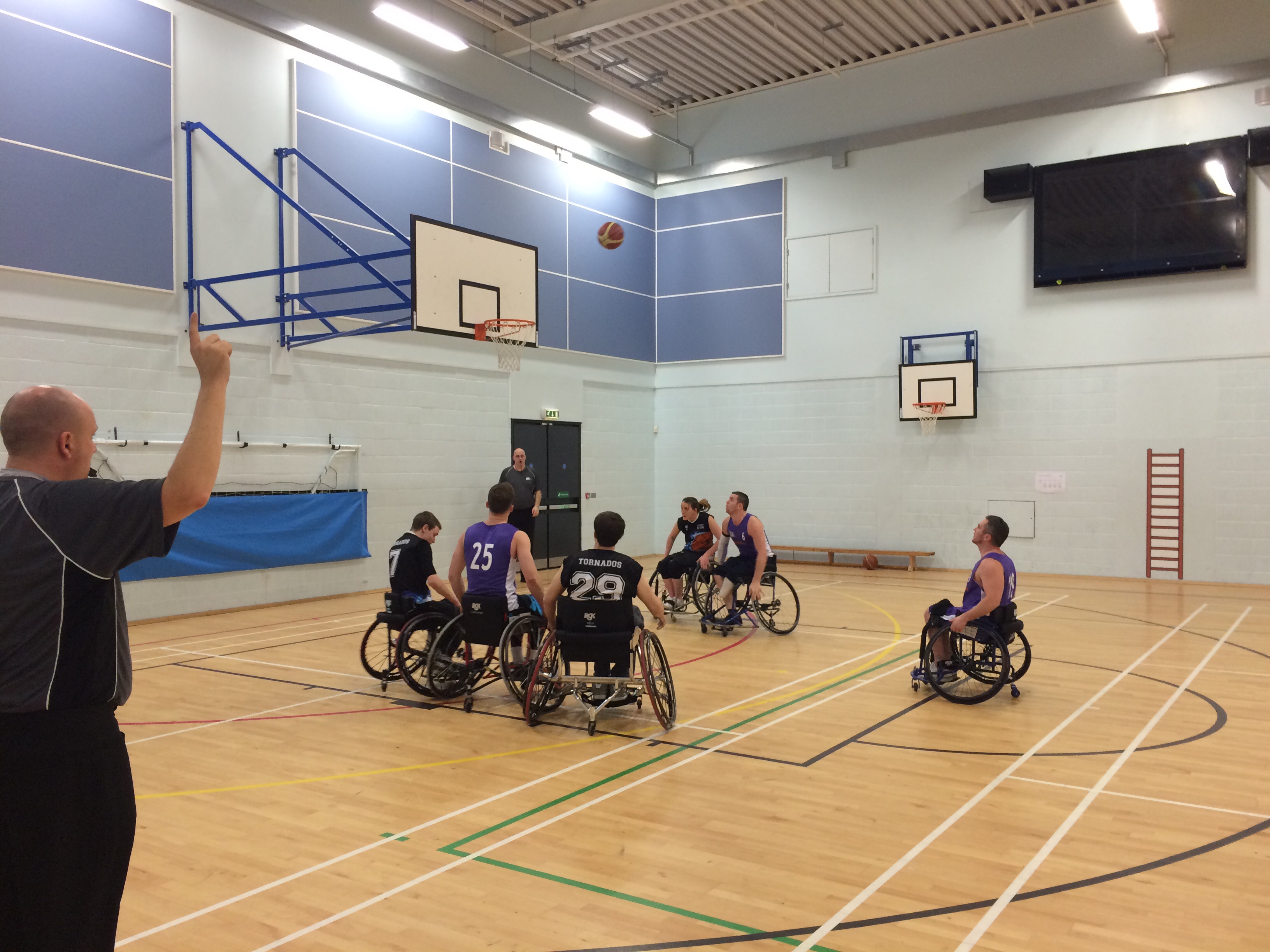